Thank you for joining us for a great event!
TLC Europe provided 24 hours of educational content through 51 speakers with 32 presentations across three days.

If you missed a session at TLC Europe, you can now catch up as most sessions are available on demand.
Access to the TLC virtual platform has been extended and will be open until August 31 2021, so you will be able to access content and watch on demand sessions until this day. To access the recordings, please login with your registered email.

Helen Sharman became the first British Astronaut and first Western European woman in space in May 1991, aged 27, when she launched on a Russian Soyuz spacecraft. She spent 8 days orbiting the Earth, living and working on the Mir Space Station (*in the modern Russian language, “Mir” can be translated as “peace” or “world”.)   Helen celebrates her 30th Anniversary in May 2021. She was selected from 13,000 applicants but didn’t think she stood a chance of being chosen when she applied, after hearing an advert on the radio on her way home after work. Sharman is passionate about Space, STEM and the wonders of science. She describes the meticulous training and preparation, learning Russian, launch and landing, how weightlessness feels, her science experiments, the team spirit, and readjusting to life on Earth. Sharman was awarded the OBE in 1993. In the New Year Honours List of 2018, she was further awarded a rare and special honour, being made a Companion of the Order of St Michael and St George (CMG) for services to Science and Technology Educational Outreach. She received the CMG personally from Her Majesty The Queen at Windsor Castle in February 2018.

The conference provides such a breadth of experience and a wealth of knowledge. I get to learn so much from everybody. I hope I bring something to people to learn from. 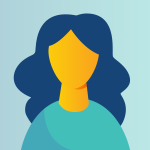 Meet with likeminded people and industry peers. TLC Europe brings together people from all different geographical areas who share a common discipline and helps you expand the knowledge and upgrade performance in accomplishing your institutional objectives. TLC Europe will take place in an engaging virtual event platform that will host all kinds of opportunities for you to network.

Strengthen your skills with sessions that are relevant to your teaching and learning roles. Get to meet Blackboard’s partners in the virtual exhibit hall and make professional connections that can shape and drive your institution's strategic vision.

Celebrating the achievements of academic faculty from institutions across Europe. They have had to adapt to the obstacles brought on by a global pandemic and have faced enormous challenges, but have faced them together as a global education community. Their commitment to ensure academic continuity, will continue to be essential in providing quality education.

Help us celebrate our Heroes of Education!

Thank You to Our Sponsors 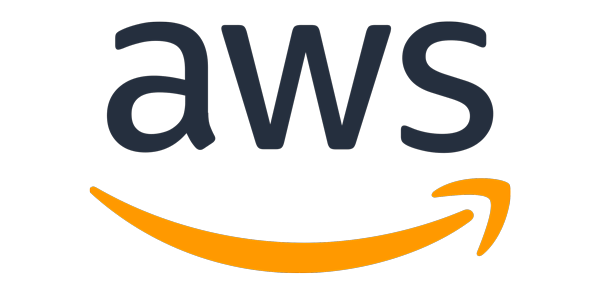 Access on-demand recordings of our online sessions to get ideas and content that informs, inspires and helps you thrive.