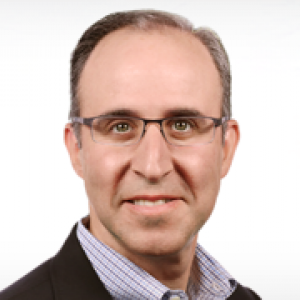 Prior to joining Blackboard Inc., Stuart served as the General Counsel for four major technology companies, including Tekelec, Inc. where he played a major role in its successful sale to Oracle. Most recently, Stuart was Chief Counsel for FirstNet, a multibillion dollar government agency building a nationwide broadband network for first responders.

Stuart also served as an attorney in the Antitrust Division of the U.S. Department of Justice and was with the Federal Communications Commission after working in private practice and completing a clerkship on the United States Court of Appeals for the Federal Circuit in Washington, D.C.

Stuart holds a Juris Doctor with honours from The George Washington University Law School, as well as a Bachelor of Science degree in electrical engineering from Lehigh University.