In her keynote address on Tuesday, July 20, Haben Girma, the first Deafblind person to graduate from Harvard Law School and a disability justice advocate, shared her inspiring story and how to fight barriers to access for people with disabilities..

Ms. Girma gained recognition in the Forbes 30 under 30 and TIME 100 lists. She also served as a White House Champion of Change named by President Obama. She has spoken at organizations including Apple, GE, Microsoft, Pearson Education and the New York Times. Her memoir, Haben: The Deafblind Woman Who Conquered Harvard Law, has been featured in the New York Times, Oprah Magazine, and the TODAY Show. 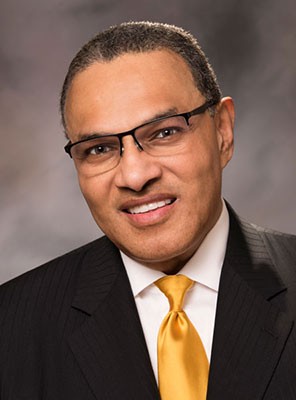 On Tuesday, July 20, Dr. Freeman A. Hrabowski III, President of UMBC (University of Maryland, Baltimore County) spoke on the complex challenges facing higher education as we look to the future and the importance of expanding access to education for all learners.

Dr. Hrabowski has served as President of UMBC (The University of Maryland, Baltimore County) since 1992. His research and publications focus on science and math education, with special emphasis on minority participation and performance. He was named in 2012 by President Obama to chair the President’s Advisory Commission on Educational Excellence for African Americans.

Advancing Learning Through Innovation - A Conversation with AWS & Blackboard

Amazon Web Services (AWS) and Blackboard are transforming the learner experience globally. On Tuesday, July 13, Annie Chechitelli, Head of EdTech Growth Advisory at Amazon Web Services and Tim Tomlinson, Chief Product Officer at Blackboard discussed how AWS and Blackboard innovate together to serve you, your institutions, educators and learners. By leveraging the power of AWS, Blackboard is able focus on their core mission: advancing learning in partnership with the global education community. 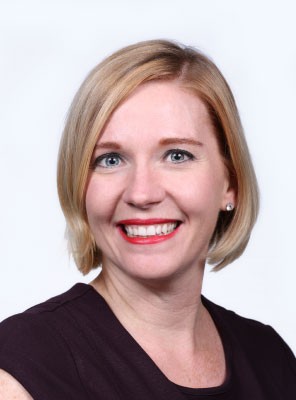 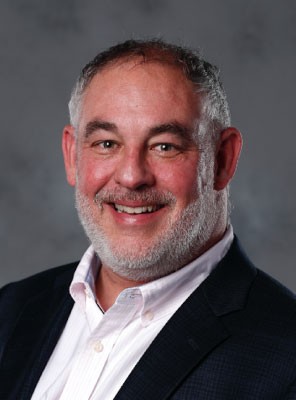